Viva! is a vegan organisation which campaigns energetically to end the abuse of animals exploited and killed for food. It also nudges and helps people move towards a vegan diet, with masses of positive information and tips on how to change and feel energetic and healthy!

Viva! is motivated by passion and backed by science. Juliet also founded and directs its health arm, Viva!Health, which launched in 2002 and concentrates on campaigning on health and nutrition. Viva! is funded by public donations.

Juliet originated National Vegetarian Week (when working for the Vegetarian Society as campaigns director in the 1980s) with the support of Linda McCartney and her campaign SCREAM!! took the truth about factory farming into the nation’s schools for the first time. The result was a network of youth campaigners across Britain which dramatically increased vegetarianism amongst young people.

By working closely with education authorities, her CHOICE! campaign increased the number of schools offering healthy vegetarian main meals from 13 per cent to 65 per cent. She launched and edited the first veggie youth mag in the UK, Greenscene.

After her adult campaign Feeding You the Facts, a survey revealed that vegetarianism in Britain had doubled in one year.  She left the Society as director in 1994 to found Viva!. 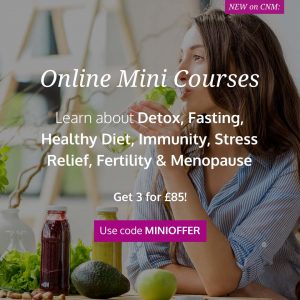