Accreditation: ANP, HMA and others 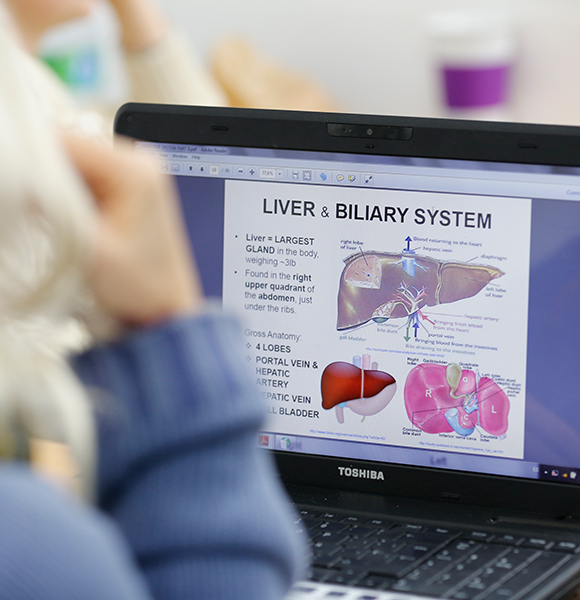 The aim of Biomedicine is to get students to understand how the body functions, most common diseases, medical diagnostics, differential diagnostics and red flag symptoms. This way a future practitioner understands medical conditions, especially dangerous conditions and is able to decide what he can treat and when to refer to a specialist. 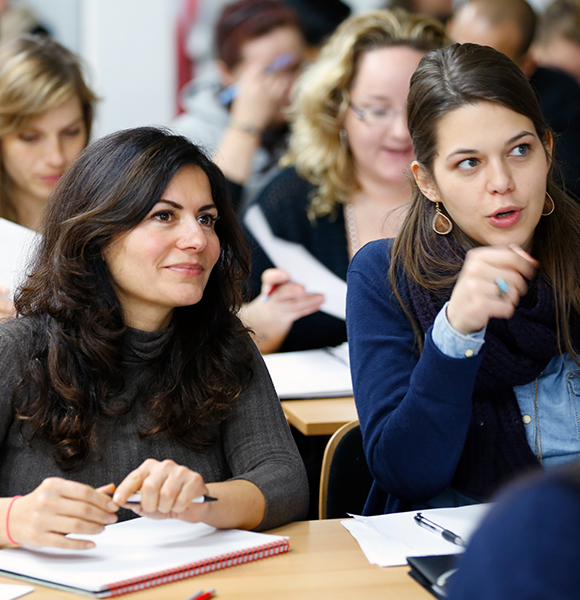 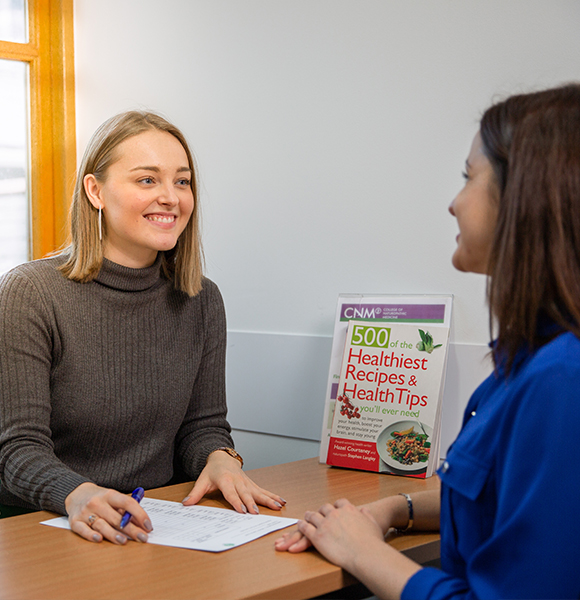 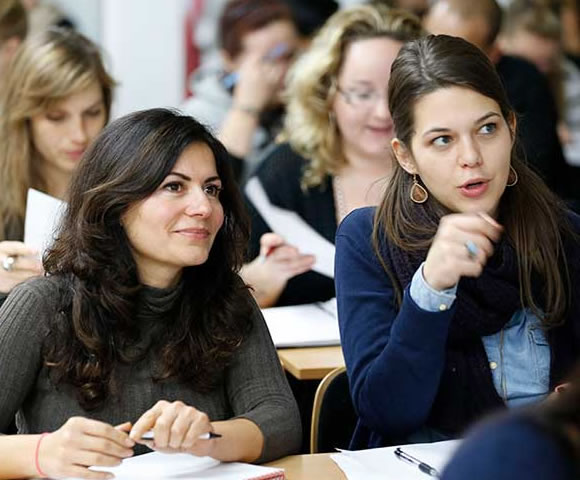 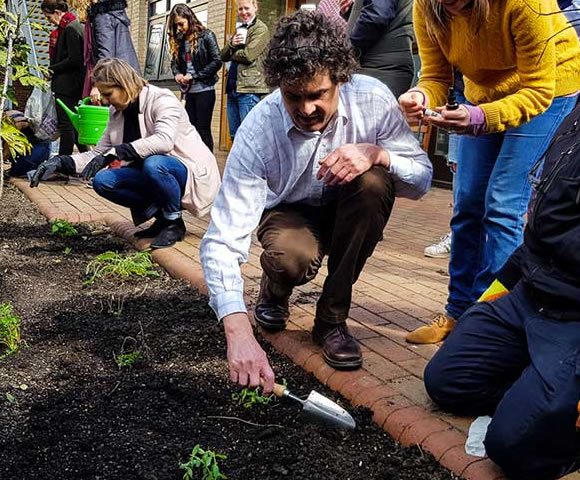 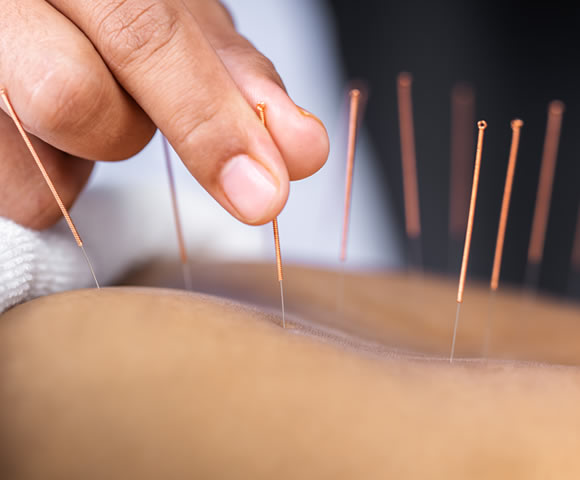 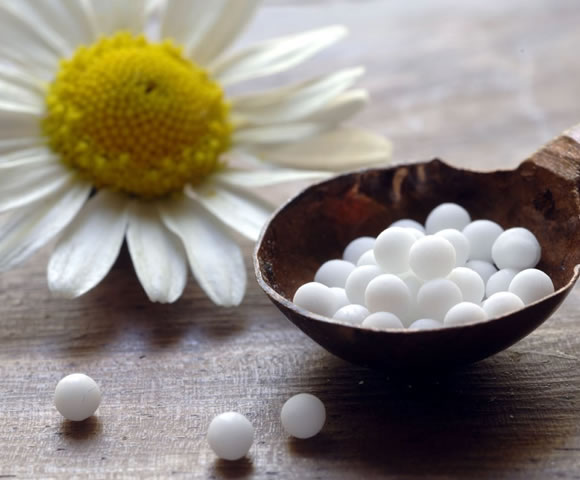 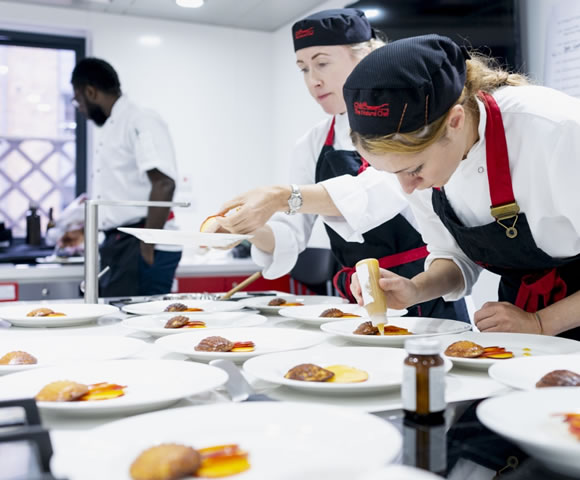 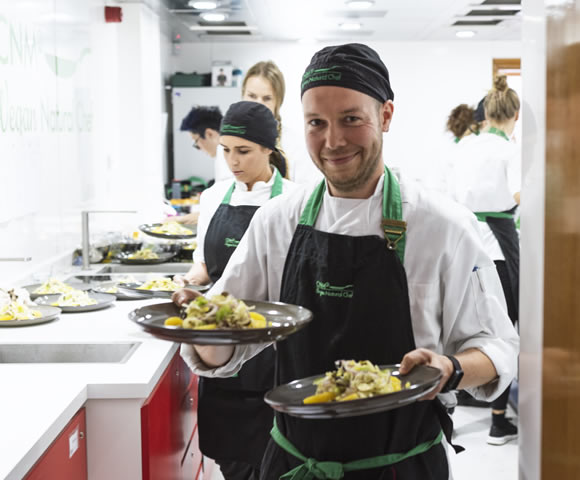 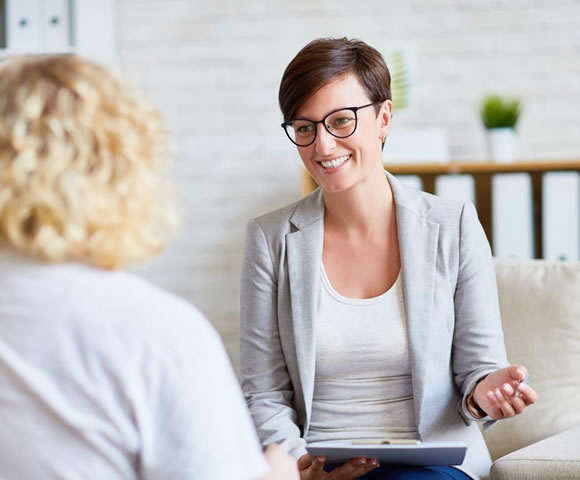 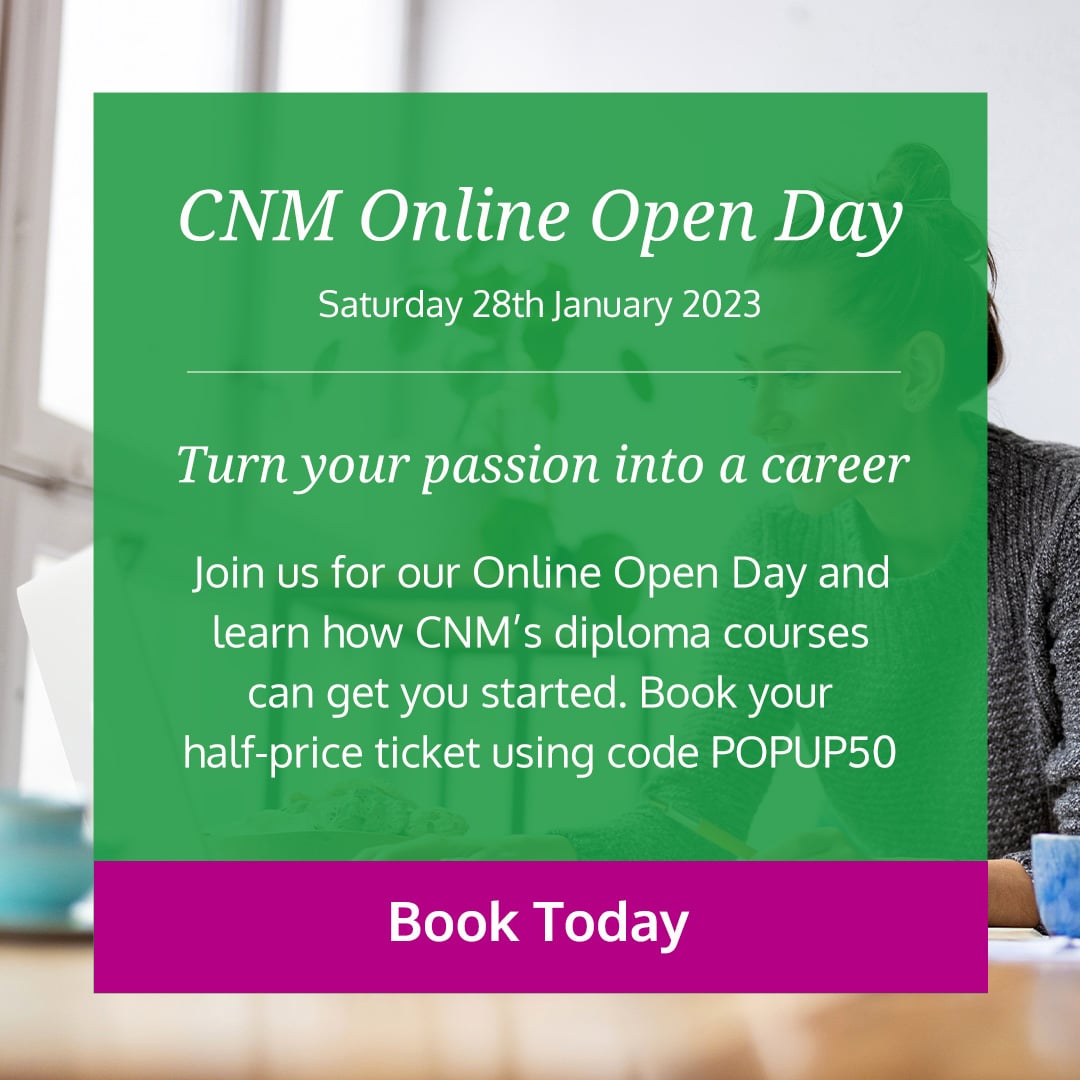